Recorded by Steven Pratt using a portable minidisc recorder. Special thanks to Robert Anton Wilson for encouraging me to record and inviting me to his room afterwards for an exclusive recording and some tasty clandestine reefers.

NOTES:
17th December 2000, Dr. Wilson gave a performance at the Marquee Hotel, Palm Springs, as a part of the Prophets Conference, now (Great Mystery) that marked the second leg of my five year travel excursion around the USA, studying his work and forwarding my own. I hope the sharing of this performance inspires like minded individuals.

I was RAWs care-taker during the three days of the conference and helped him around in his wheelchair, opening doors and getting him to his performance on time.

I recorded his presentation on my trusty old mini-disc recorder, that captured hundreds of hours of my American adventures. I only recently found the disc and transferred it to a 'digital format' so I can now share the entire show. Please accept my apologies for the sound quality and my sad state or organization that has led to this ten year gap from performance to distribution.

"I had a manhattan with my lunch" --Bob

Bobs performance was amplified for me by the fact that we were sitting together with Paul Krassner and his wife before the gig drinking Manhattan's and having a jolly good old belly laugh, I think that Bob was a little tipsy going up onto the stage and really let his bullets fly, getting into cock sucking, the Bush Gore election, Bell's theorem and more cock sucking to hilarious effect. I imagined Bob spiced up his act to impress Paul who was sitting at the front, I must admit that I had to hold back my laughter due to making the recording and not wanting to be chuckling throughout.

A line that stuck with me from early in his show was '...if the United States wasn't trying to dominate the whole world, we wouldn't be threatened by Terrorism' and Bob goes on to reference the first World Trade Center bombing, just nine months before 911, and when I now hear Bobs typically brilliant, erudite and fact-filled spoken prose on 'foreign policy' 'corporatism' and the 'Military industrial state's' I wish to accent his anarchist pacifism, considering earth 2010 culture, and his general good will to the disenfranchised, the down trodden and innocent victims of Imperialist, and in this case, American greed, ignorance and violence.

Add to Bobs 36 books and thousands of unique and ground breaking articles, his spoken freestyle genius and ability to educate and entertain a crowd like no other sit-down comedian (scientific philosopher) who ever lived, and you start to see the distance from the rest Bob was in his prophesy, although, he would probably not use that term, but here, I think it perfectly describes the content of his presentation, only months before something, like something from out of one or two of his fictional epics; became a new reality. 911, the war on terror, more stolen election activity, foreign meddling, and the banking heists, and the continued war on some drugs.

Even with Bob gone we can revisit his wisdom and wit and laugh along with him, at least temporarily, and each time I listen to one of his presentations I feel safer, I feel that the world is a safer place and feel more optimistic about our collective futures, the emergent technology for realizing the hermetic hologram of art, and collapsing the mechanism for centralized control, corporate monopoly and general brainwashing.

Bob wrote on taboo and censored subjects, subjects that still today still only a handful of investigative journalists would touch, perhaps wikileaks? he has been writing about some of the most challenging things to humanity in a caring and yet viral style, for a long long time, 'things' that some suspect might get you killed, harassed and just generally fucked with.

Bob taught a resilience and intelligence and that its OK to write about anything, really, even the truth, and to always question authority, the scientific, religious and militaristic, the richest and the most-powerful, the ruthless and the criminal, question authority and think for your self, and to live your life as if this is your duty, as a writer, philosopher and scholar activist. Whoever you are, I hope you can pass it on.

Please visit the following links that embody my thanks to those who have helped forward the life and works of Bob. May these recordings find bright future audiences and RAW scholars alike and tickle them.

For more details on this recording please visit my extended linear notes in progress at http://ataleofatribe.blogspot.com/ 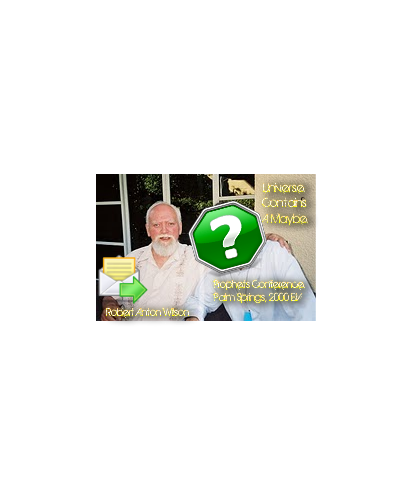 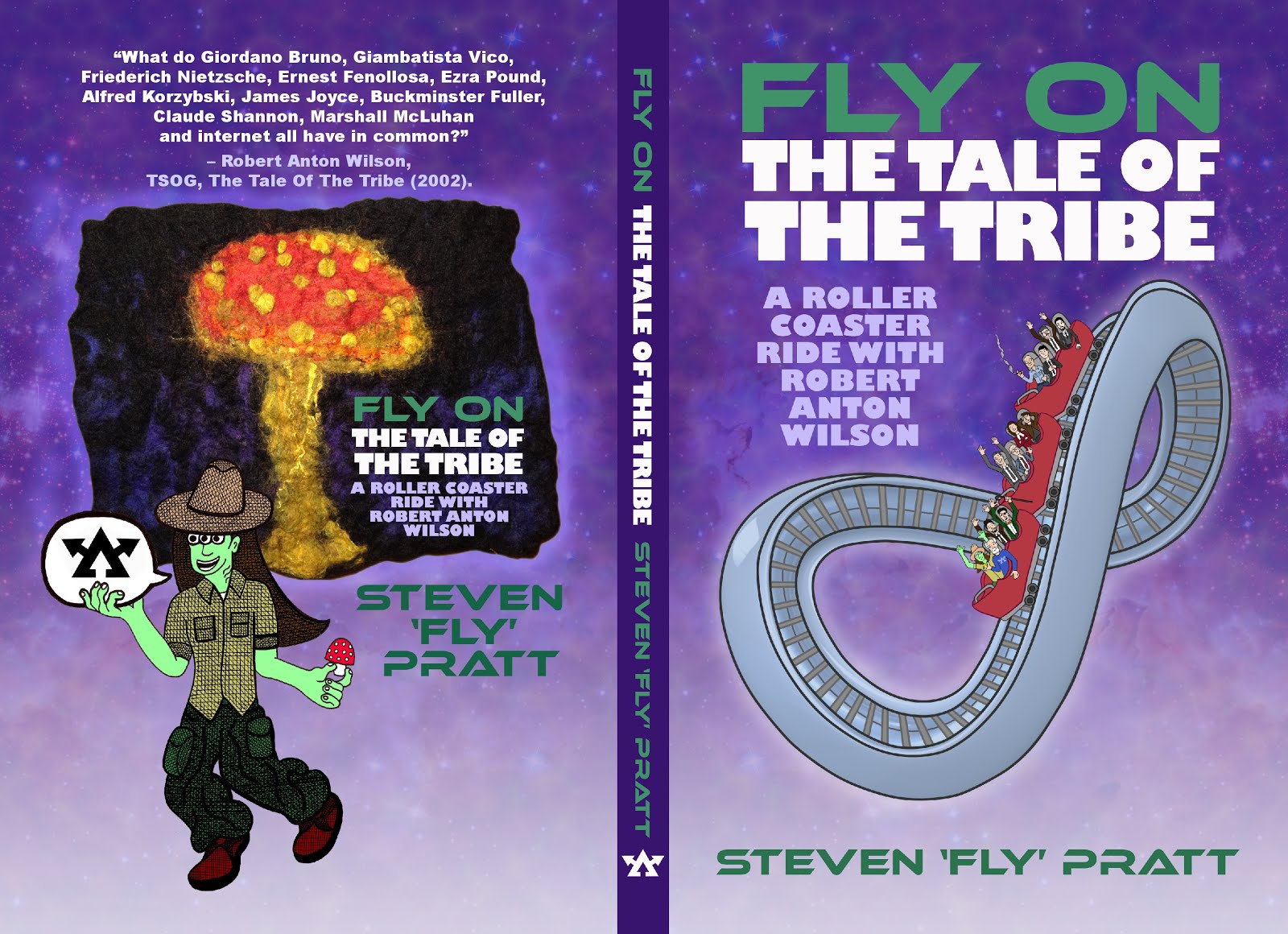 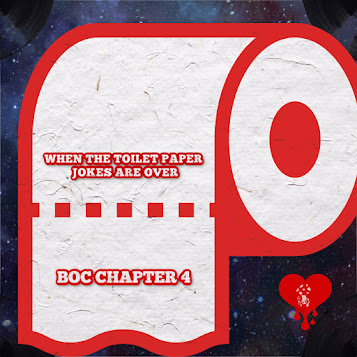 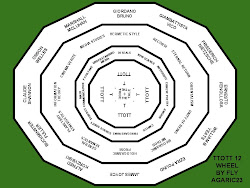 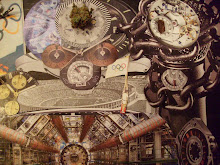 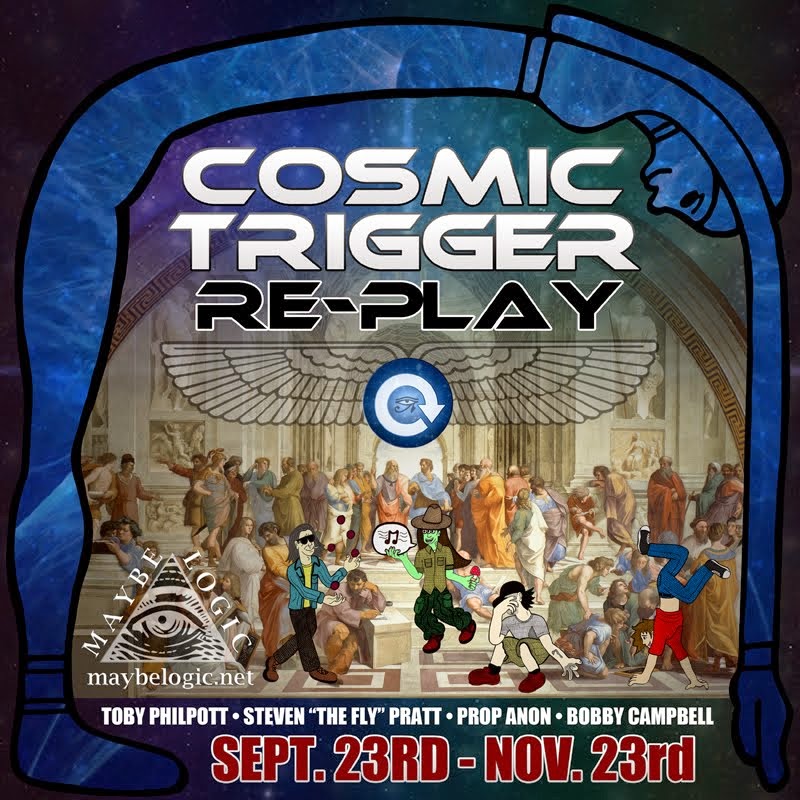